I can’t believe it’s been one year to the day since my last post! Been busy. Anyway, within that year, Defiant has finally seen print and I’ve been working solidly.

Defiant is now available and is garnering some solid reviews. Bleeding Cool for example.  Buy your copy now from my Comicsy store. 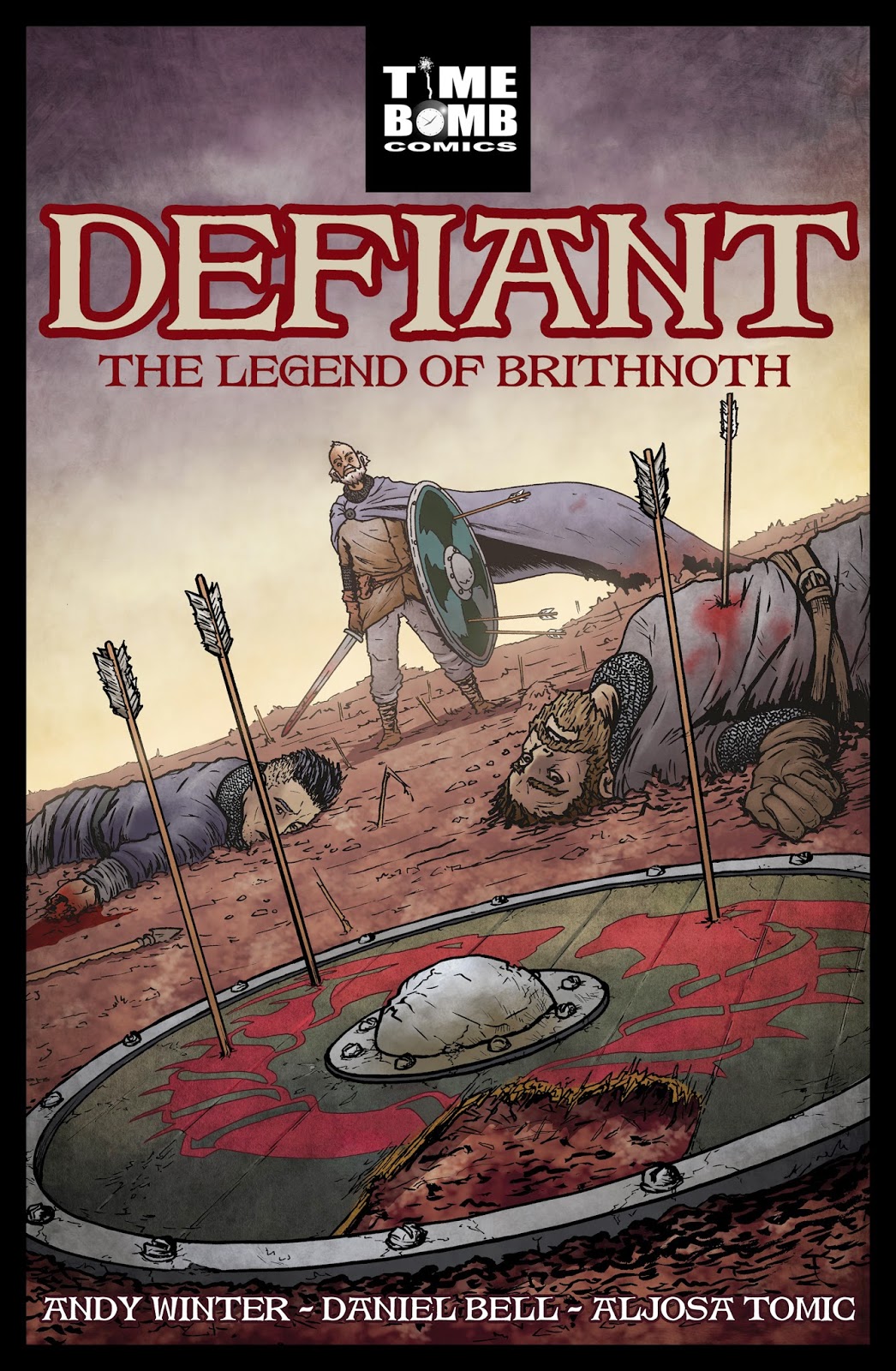 Last summer I worked on Deadly Burlesque for Freaktown Comics which was launched at Though Bubble. Here’s the trailer put together by Russell, Freaktown’s head honcho.

I’ve also been hard at work on The Shit Flingers. I’ve completed a 10 page story and hopefully have another one in the works. Here’s a sneak peek. 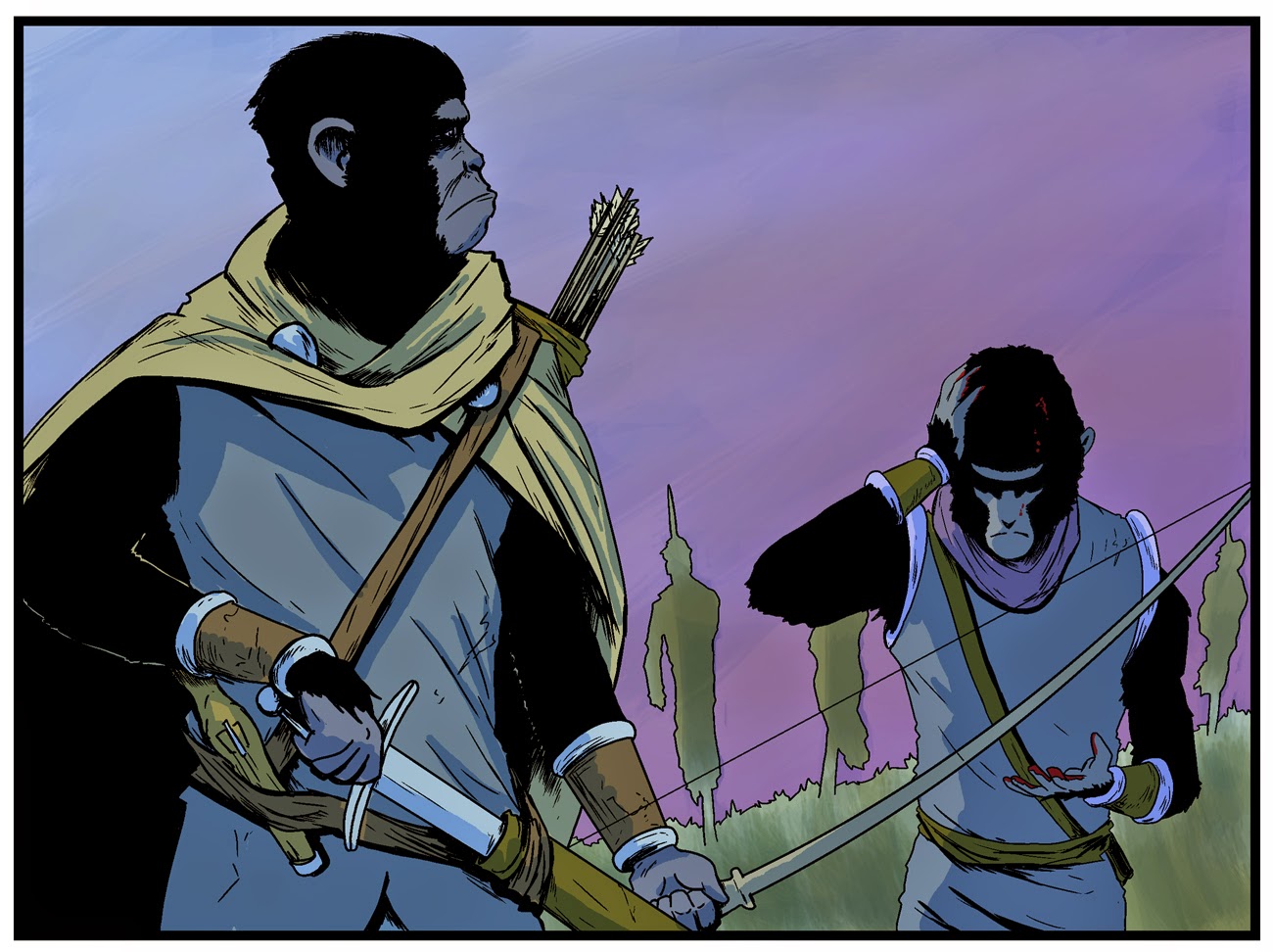 There may also be some movement on ‘Where’s Skinny Jack?’, more on that later…
Posted by Daniel at 09:31 No comments:


Defiant is almost done. All pages are inked and colouring is well underway. We’re hoping to launch at Thought Bubble in November but until then here’s a sample page. 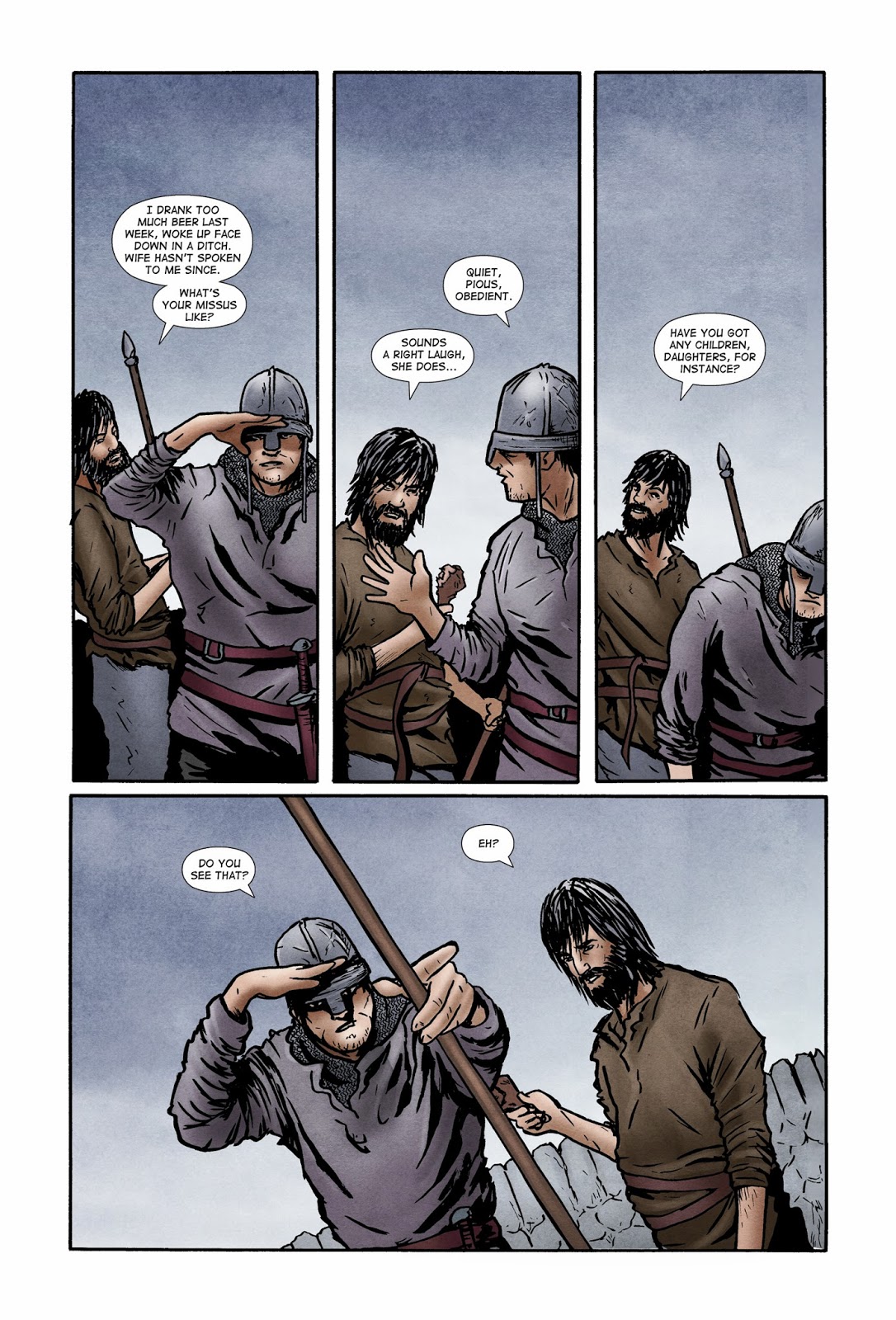 Also, I’ve been hard at work on the final issue of Psircus and again, hope to launch at Thought Bubble. We had a great time with Psircus at the last one and so hopefully the production will happen by November.

Another project I have on the go, all I'll ask is:


WHERE IS SKINNY JACK?
Posted by Daniel at 08:57 No comments:


I’m looking for an artist for a 52 page action adventure comic with lovecraftian shades. My aim with this project is to first complete some sample pages and then pitch to as many publishes as possible who would cover printing costs without giving up the right to the characters. With this plan in mind there would be no money up front but shared ownership of the property and no need to personally contribute to printing costs.

I’m pretty much open to artistic style and though the script in done I would be more than willing to collaborate and adapt the story suit any particular artist. Ideally, the artist would be able to produce full colour pages, at the very least inked. As an artist myself I know 52 pages is a massive commitment so we could come to a reasonable time line with the publisher in which to finish the comic. The initial commitment would be 6-8 pages of sequentials and a cover image for the pitch.

Now, the comic… Our story starts in London just before World War I, where a professor from the Miskatonic University is consulting on a series of murders but ends up knee deep in cults, lovecraftian monsters and alchemy! There are several themes that run throughout the comic, from old world/new world transitions, the suffragette movement and a sense of an unknown cosmic horror.

As an artist, you would need to be able to draw authentic period scenes circa London 1912, dynamic action sequences, monsters and above all else, distinctive characters with personality. You would need to be able to design the look and feel of the world and work with me on the characters and monsters. I am looking for someone who wants to make a mark on the comic scene and break though to a professional level.

This 52 story is self contained but sows the seeds of several possible sequels. I have an overall plan for at least five other books in the series should we find any success with the first (though I wouldn’t expect any commitment beyond this first story from the artist).

I’ve considered drawing this project myself but for personal reasons I can’t commit to that many pages and I’ve come to realise that I simply don’t have the artistic skills necessary to do this story justice.

I really feel that this script has potential and want to make the transition in to the professional comic world, all I need is the right artist to collaborate with.

I can be contacted through the blog or through danielbellcomics@gmail.com
Posted by Daniel at 13:20 No comments:

The Vikings are Still Coming! 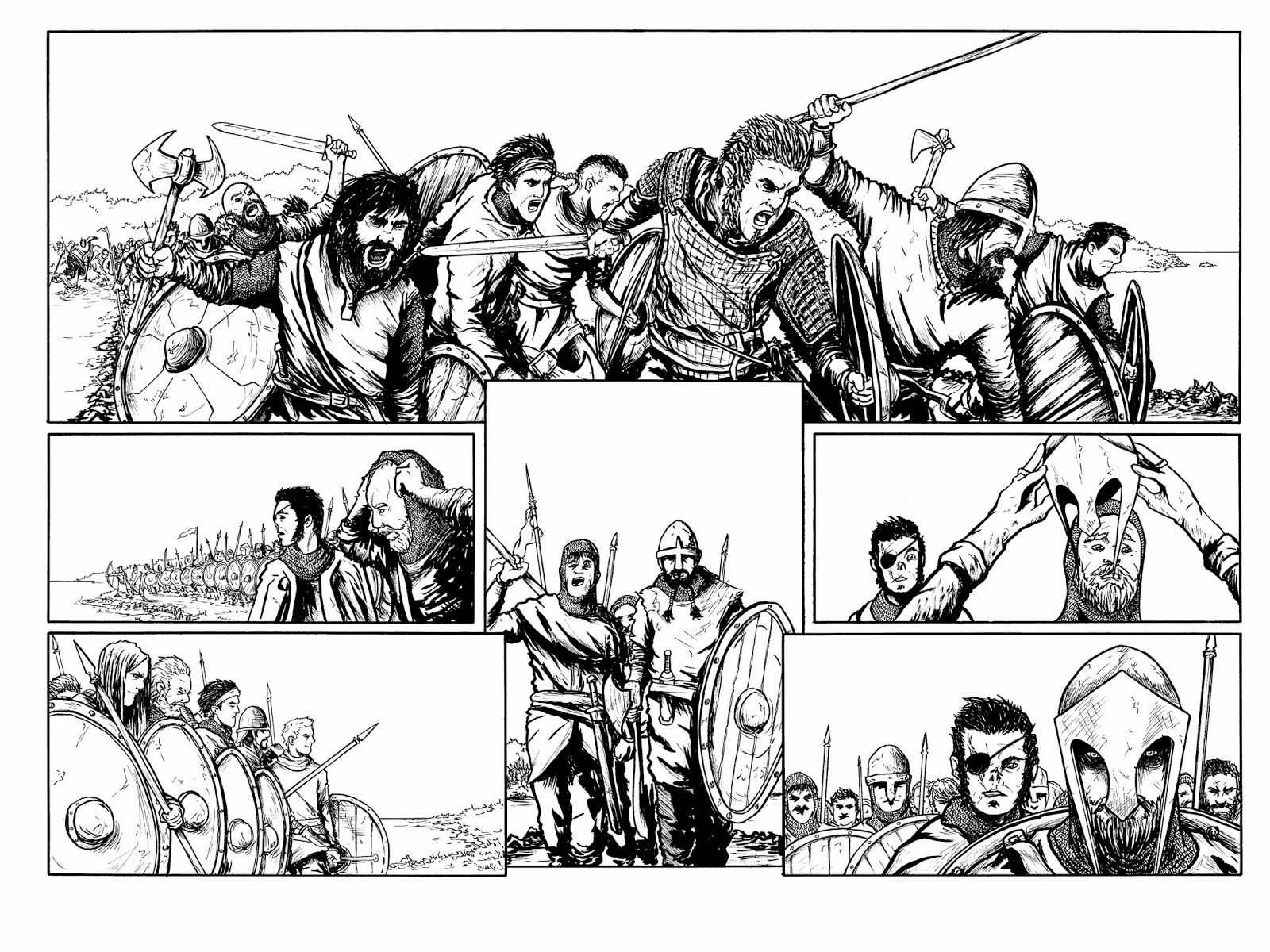 I’ve got two stories in The British Showcase Anthologywhich is basically what it sounds like, an anthology of British comics creators. The stories are ‘My Father’s Hand’ and ‘The Demon Tree’ (illustrated by Alex Thompson). 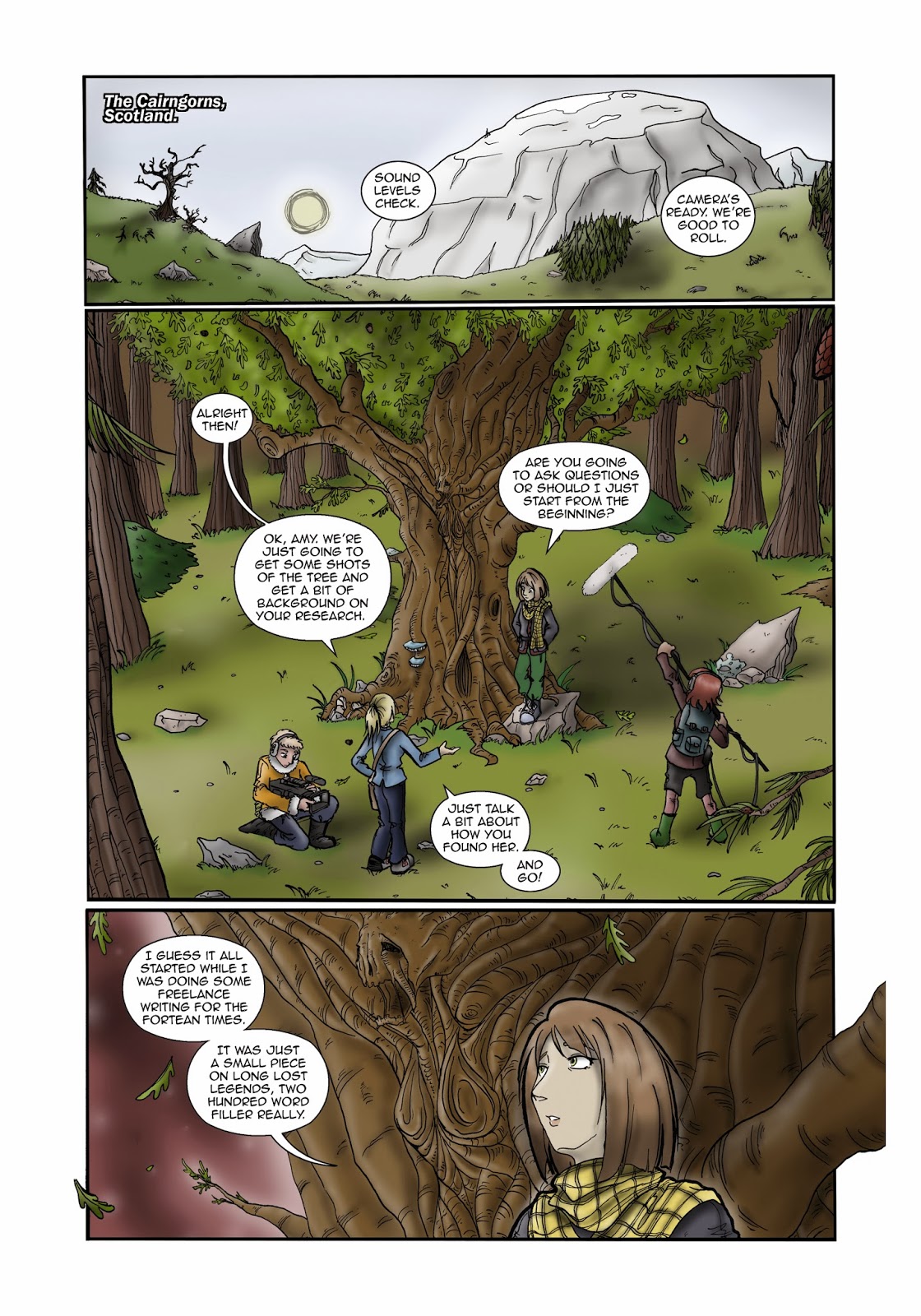 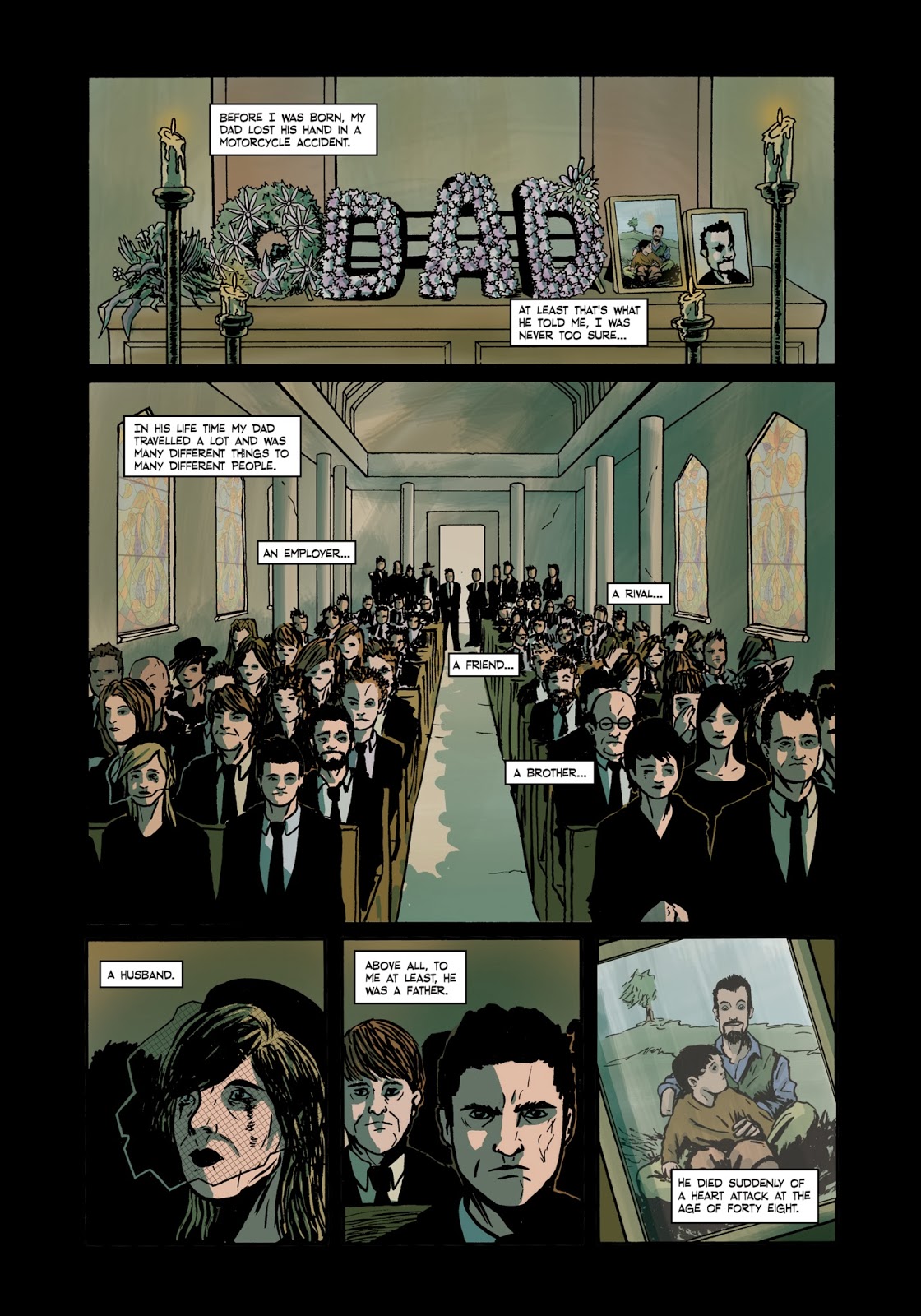 Psircus #2 is also available now, sold through Comicsy! We had a bit of a slow weekend at Thought Bubble so there’s plenty left in stock! 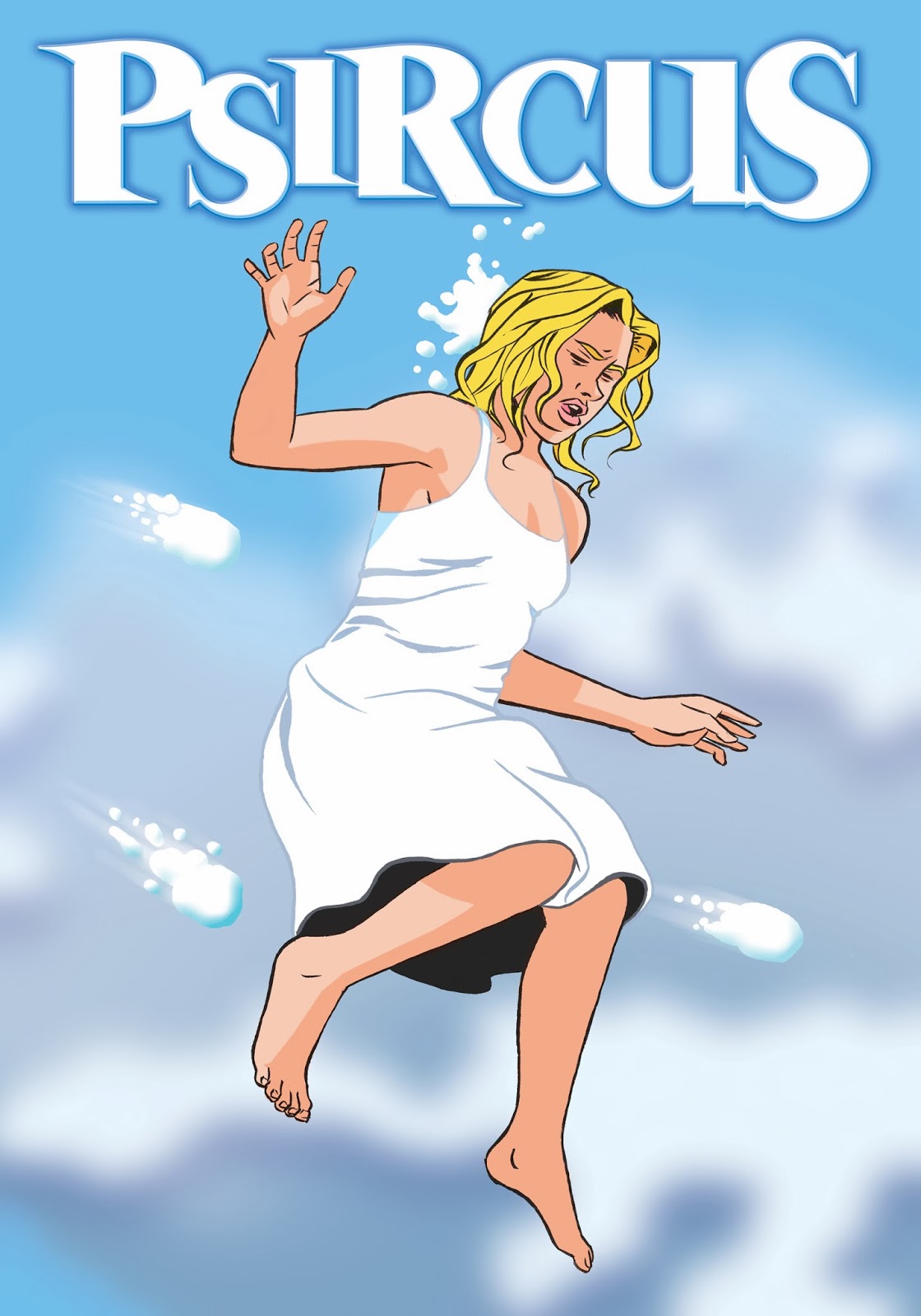 
If you found your way here from the Thought Bubble link, then welcome to my blog. This post is about showing what I’ll have on offer for you to get your hands on!

Go to my Facebook page for more updates nearer the time.


So, lets take a look shall we? 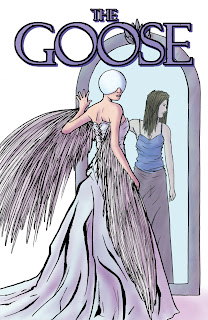 ‘The Goose once flew with the League of Powers, Earth’s greatest protectors, but now Kim works in retail and struggles to raise her daughter.’


‘But something from her past has returned to haunt her, a villain she created who is now trying to take over the country through political office. There are other ghosts coming back to haunt Kim too, a winged spectre looking out for her… Who is the Goose?’ 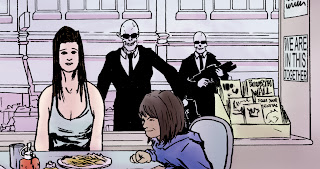 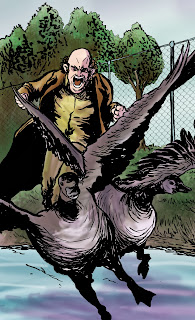 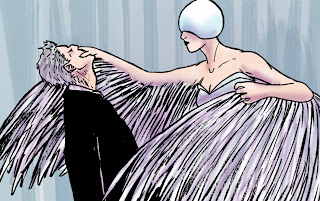 *I hear The Goose may also be making an apperance in person... 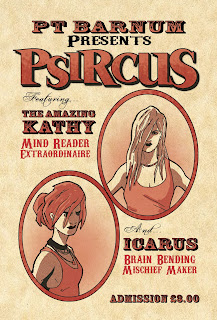 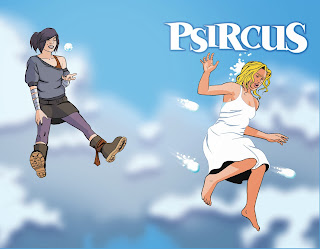 Kathy ran away to join the Psircus, Icarus was raised in it. They possess extraordinary powers and under the guidance of PT Barnum, worlds greatest showman and secret saviour of the Earth, they fight an unseen war against a collective mind intent on global domination. 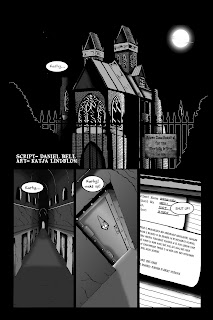 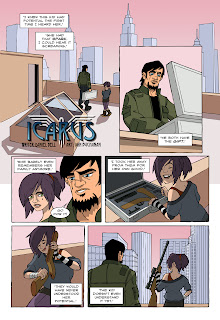 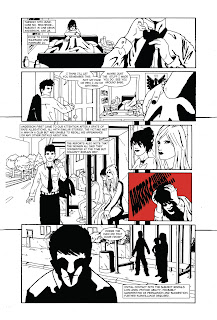 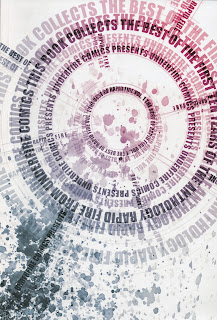 ‘This anthology collects the best of the first 10 years of Underfire Comics.


‘Underfire Comics began in 2001 with the anthology series Rapid Fire alongside a series of ongoing titles. This comic collects some of the best stories featured in Rapid Fire, side by side with other shorts and extras by the Underfire collective, including early works by Nick Dyer (2000AD), Cosmo White (Blue Spear, COM.X), David Gray (Hero 9 to 5, Markosia) and Bob Molesworth (Dino-Corps, Markosia).’